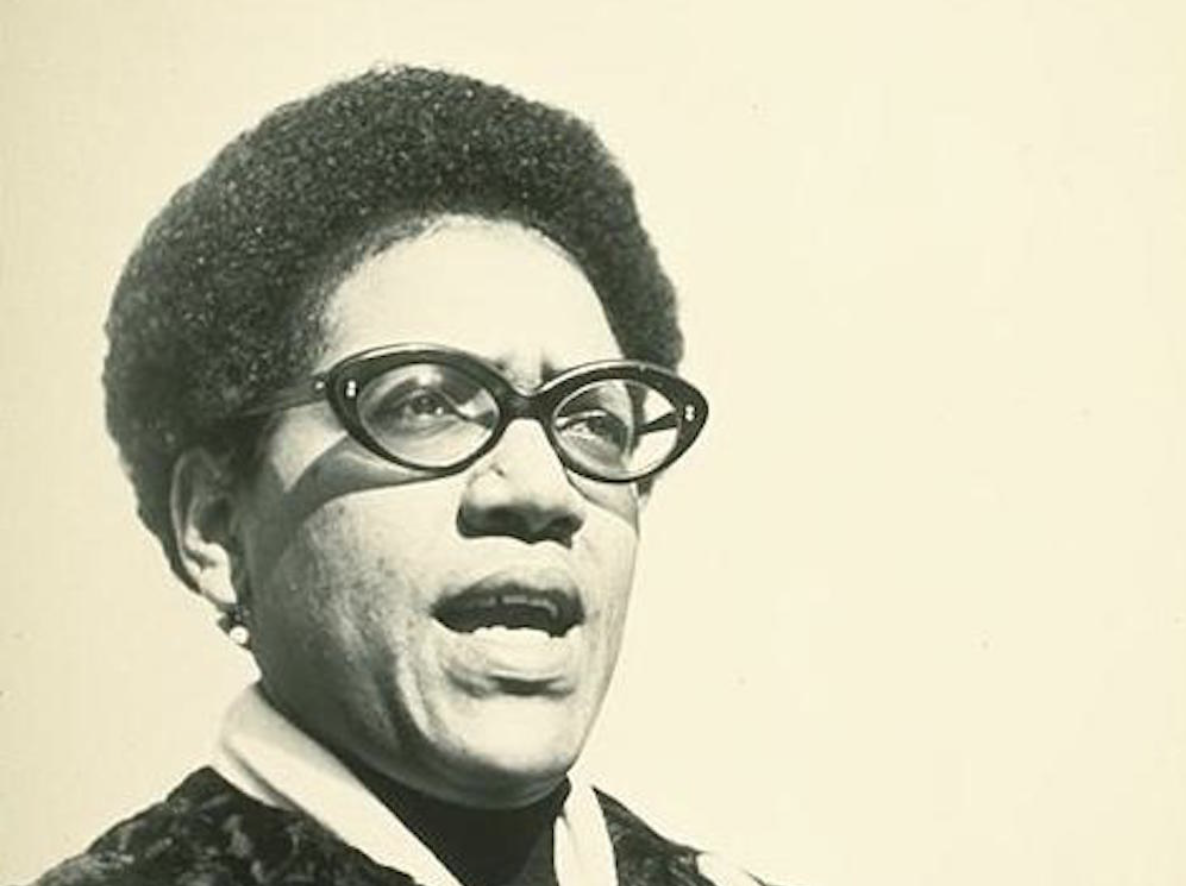 Reading Lorde’s essay has made me reflect on some of the earliest moments that I can remember noticing the dynamic between female and male sexuality, and the lessons I have received on how to express my sexuality. Throughout middle school, in particular, there was a notable shift in not only how I viewed myself, but also in the way that my classmates viewed me. At the time, the majority of my classmates and I were in the early stages of puberty. The boys always seemed entitled to make comments about how big a girl’s breasts were or whether or not they were attracted to us.

Of course, looking back I now know that they were mostly trying to emulate the messages they had previously learned about sexualizing women through social media, male figures, television, and more. As the boys got to explore their sexuality so openly and freely, girls learned how to adapt to the fact that we were going to be seen and judged by this version of the male gaze. While that started happening, I noticed how I and the other girls slowly grew quieter, and we were gradually taught to live in silence.

In one article by Gabrielle Kasselm, she quotes Trimiko Malencon who says that “Culturally, manhood is in part built on encouraging free sexuality, while womanhood is centered on denying or controlling it,” Melancon says. This is often referred to as the “sexual double standard.” Noticing the shift in my classmates’ behaviors during middle and high school has shown me how male desires and fantasies are validated and encouraged by the people around them, while female sexuality is shamed.

I tried my best to make it seem as if I didn’t disagree as much as I did, trying my best to hide the fact that I felt so ashamed of being a girl who didn’t and still doesn’t think that girls loving girls is gross. At the time, I didn’t understand the reason behind why she said that but the more I learned about homophobia it became clear why she felt so repulsed by girls loving girls and women loving women. Maybe that kind of porn or media made her question her sexuality and that made her uncomfortable because queerness isn’t seen as a “normal” way to love. So many people develop immense internalized homophobia from a young age. This form of self-hatred stems from not wanting to associate with a part of our identity that is so frowned upon by the society around us.

I often question why being a lesbian is particularly stigmatized, and why lesbians are often left out of these conversations? Audre Lorde’s writing points out to me that this is because queer women break all the barriers of patriarchy. Lesbian sexuality does not revolve around pleasuring or fulfilling the fantasies of the men and boys around them. 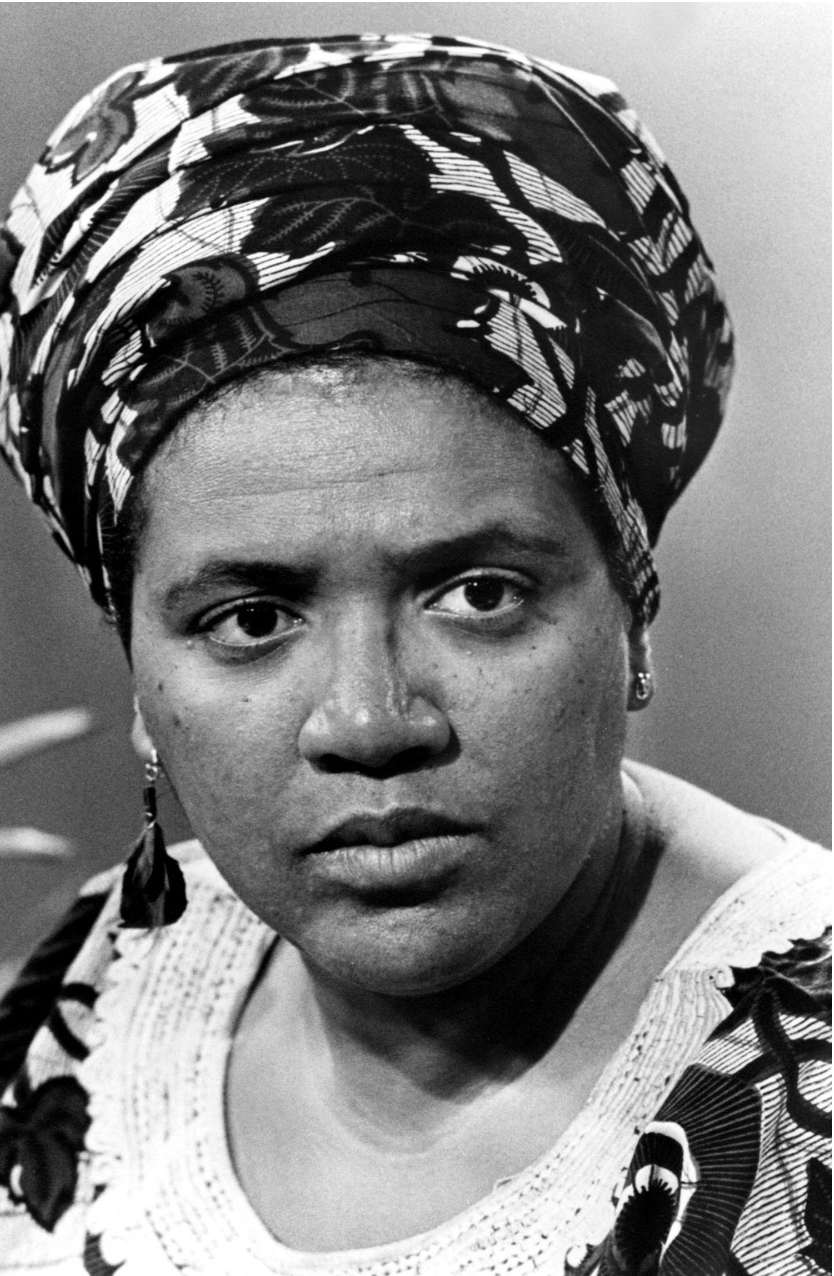 There is so much guilt that comes from women expressing our sexuality because when we do, we are called sluts or whores. In contrast, male locker room talk is glamorized and men feel not only entitled to talk about their sexual desires but also feel a social pressure to do so. This pressure on men to be dominant is influenced by toxic masculinity and sexism. Both stem from dangerous power dynamics that can lead to violence, rape, discrimination, and more.

This passage is important to me because it explores how in conforming to the repression of women’s desires, we do a disservice to ourselves. Audre Lorde has taught me that giving voice to and articulating these dynamics gives me the tools and power to reclaim my desires as they become clearer to me.

I was inspired to do a portrait painting of Audre Lorde for the cover of my blog post; see above.