As a result of taking a course on feminism my junior year in high school taught by Ileana Jiménez, I have learned a lot more about sexual violence. After learning more about how common sexual violence is, I was able to connect it to my parents’ concerns as I was growing up. In seventh grade, when I first began to walk by myself in New York City, my parents prepared me by testing me with situations and asking what I would do in them. For example, they would ask me: “The crosswalk says three seconds, would you cross?”

I would say, “No, I would wait for the next light.”

And I would respond, “Call mom or dad and ask to take an Uber or to be picked up.”

They would say, “A man/boy approaches you commenting on your body/catcalling you.”

Again I would respond, “Call mom or dad, cross the street, or go into a store.”

As I am the oldest girl in my family, it was expected for my parents to be worried about my safety in relation to cars, kidnapping, getting lost, etc. However, the fact that my parents needed to worry about me being sexually harassed or assaulted at 13 is beyond crazy. It scares me to think about how normalized it is in society. Our high school feminism class watched the documentary Roll Red Roll, which was based in Steubenville, Ohio. This film is about a girl who was raped by two boys. Initially when she came forward she was criticized and disbelieved by most of the town. The two main boys were on the town’s football team and as a result of this, were very protected by the larger community. It took countless pieces of evidence such as videos, tweets, text messages, and more in order for anyone to believe her story. 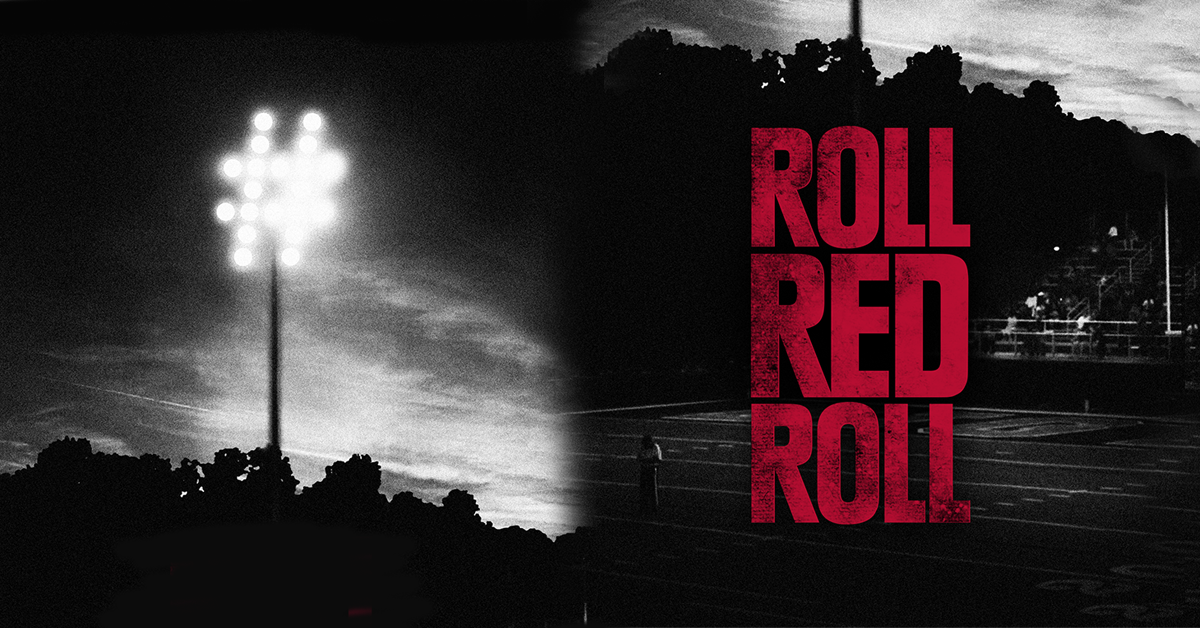 While watching this film, I was struck by the danger of toxic masculinity. Toxic masculinity is a repressive idea of manhood that enforces how men should act, particularly in violent and aggressive ways. For example, terms like “man up” and “boys don’t cry” are terms taught in our society that force boys and men to repress their emotions. This limiting of emotions in boys and men often leads to demonstrations of violence and aggression. During a scene in Roll Red Roll, there is a video excerpt where the boys are describing what they were planning on doing to the girl. The boys were calling her things like “dead body” as she laid passed out on the floor. After this went on, even if it felt wrong to the other boys in the room, there was male peer pressure to fit in and align with this disturbing level of violent masculinity. The whole idea that it would ever be ok to sexually assault someone also comes with a level of toxic entitlement to women and girls’ bodies.

As a result of this constant pressure to not show emotions and demonstrate dominance, gives many men and boys this feeling of privilege, which allows them to commit atrocities such as assault and rape. This film showed me that toxic masculinity is a large part of rape culture. It disgusts me that hardly anyone would believe the girl or even entertain the thought of it being true out of fear that they would lose their star football players.

This film really opened my eyes to see how much more protected these boys were despite the fact that they were the ones who committed the crime. Even after they were convicted, both boys served hardly any time and after their time was over, they resumed their lives as if nothing had happened. Meanwhile, the girl was forced to relive all of her trauma in order to get any recognition and now has to live with that event for the rest of her life.

I connected this documentary to a personal experience of mine where I dealt with sexism and toxic masculinity as well. In early May, one of my close camp friends came to visit me from Maryland. We were riding the subway in New York to go uptown and when we got off the train it was just the both of us on the platform along with two men who looked to be about 20. I was checking my phone to look up directions and all of a sudden, I whipped my head up and noticed both men approaching me. They continued walking towards me until I was cornered against the wall of the subway platform leaving my friend to the side. They looked me up and down, saying something along the lines of “you look so good.” I was in shock and was less focused on what they said and more on how to leave safely with my friend. Suddenly, I pushed myself between the dirty subway wall and the one man. I did this while saying “thank you.” I rushed up the stairs with my friend to rethink what I had said. “Thank you.”

I attempted to laugh off what had happened  in an attempt not to scare my friend. However, I was terrified. The fact that there had been no one else on the subway station there to help, the fact that they felt they could do that to me, the fact that I said “thank you” shakes me to my core. Again, like any other time of being sexually harassed publicly, my head raced with thoughts about what I was wearing. I had been wearing oversized, low-rise jeans and a cropped tank top.

Once again, I was left disgusted and sad that society allows boys and men to engage in these violent behaviors. Now looking back on this experience, I can clearly notice that what I had experienced is an example of toxic masculinity, sexism, and misogyny. Two grown men cornered me in an empty train station because their position in society allowed it. There would be no consequence to their actions. Why not? I don’t know if one or both of the men felt pressure to show their masculinity by approaching me. All I know is it scared me and now I carry pepper spray for whenever “thank you” doesn’t protect their egos and lets me escape safely. 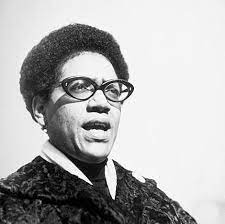 As Audre Lorde writes in Sister Outsider, “For the master’s tools will never dismantle the master’s house.” This means we cannot use the tools and systems of oppression in order to rid our society of issues such as toxic masculinity. But how can we convince people in power to give it up? If everyone has power, how can anyone have power if everyone is equal?

The whole point that Lorde is making is that there is no need for a social hierarchy. In order to abolish all of these systems of oppression, we need to use tools like schools and homes in order to educate future generations about justice. Every idea about oppression is taught to people at a young age so they grow up to have hierarchical views. If we were to break this cycle by having people do inner work on racism and sexism, like teaching feminism in schools for example, then new generations would live in a world without a social hierarchy.

The master’s tools have been complicit in enforcing ideas that sexual violence is ok. We, individually, need to do our work by educating people that systems of oppression like sexual violence are not ok and that the social hierarchy and the toxic masculinity that goes with it need to be abolished.